I wish for my children to be machines 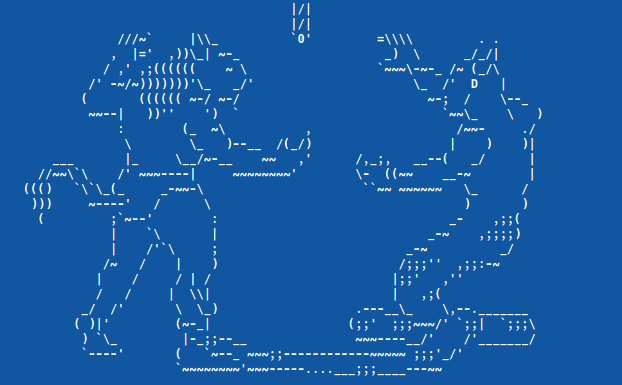 Human life has become far too complex for the energy that it requires. Humans require such an insane amount of energy to perform even the simplest functions in the civilisation that we exist in currently. We like to operate at a baseline which requires us to be constantly clean, fed, watered, happy, sexually satisfied, economically satisfied, etc. (...) [...continue text] 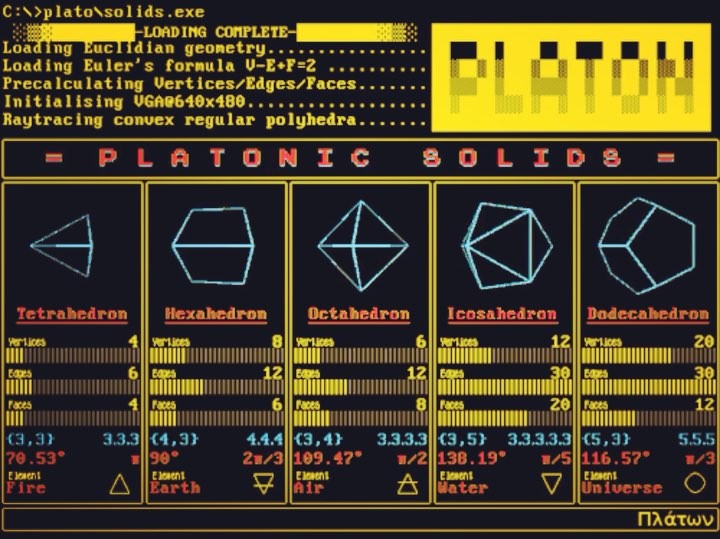 Let's take the statement: "Nothing is perfect." I sort of agree but disagree with the implication that perfection is unattainable in a system. I think something can be logically perfect, as in it is the most efficient and elegant form of something.

Perfection is easily achievable in a simple system such as 1 + 1 = 2. This is an example in which the operation and the outcome are as elegant as they can possibly be. But take an example of a system where someone might say "You can never be perfect at it, there's always more to learn." for example playing the guitar. Now playing a guitar is a system nearly infinitely more complex than 1 + 1 = 2, as there are so many more things that you can do with a guitar, and thus many many more combinations of things that you can do with a guitar. Therfore, reaching a perfectly refined and elegant outcome with so many variables is much more difficult.

For a human to become perfect at playing the guitar they would have to have catalogued everything they can do with the guitar, as well as every combination of the things that can be made from everything it can do. Now a human is far too limited to be able to do this in it's lifetime, but say you had a machine that could perform operations at an inordinately greater rate than a human could. Such a machine could eventually perfect playing a guitar - should it have calculated every one of the trillions of combinations possible from the instrument.

However of course being perfect at playing the guitar is something that is subject to human opinion, which complicates the sytem by again, a near infinite degree, but still ultimately a finite one. There are a set number of components that make up a human mind, and thus there are a set number of combinations that can form from it. So once again lets give our machine every component of playing guitar and every component of what makes up a human mind. This closes the sytem of what you could consider perfect guitar playing as it incorporates not just the mechanics of playing the guitar but also the subjectivity of the human's opinion of the guitar playing. The machine can take every component in the system and could eventually reach the most elegant and refined state possible.

This is no different from the logic applied in the example of the simple system 1 + 1 = 2, the only difference is the complexity. The reason that someone might say perfection is unachievable is not because it is logically impossible, but physically impossible for a human mind to achieve due to it's own limitations in almost every example you could come up with in the real world due to the complexity of the universe at the scale that we operate at. 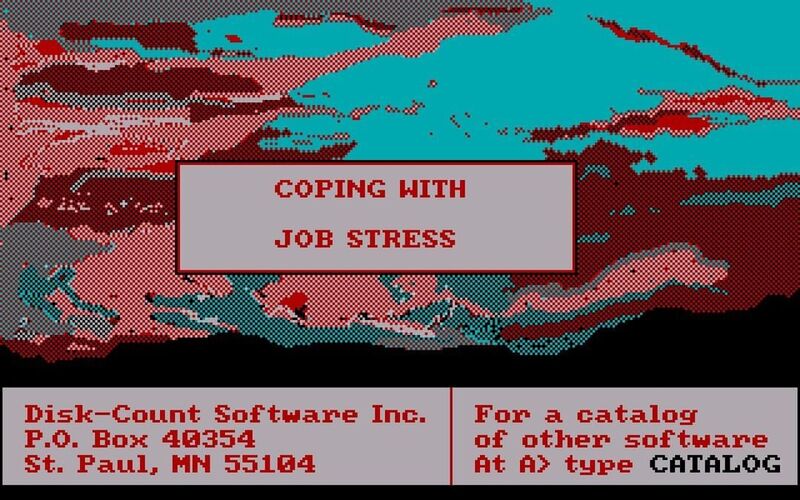 I feel like a completely different person to who I was even a few hours ago, nevermind a day ago, even as I write this it feels inauthentic.

It's really hard to motivate myself to get help or advice for being like this because the nature of it is, is that I never relate to myself once time has passed. It's exactly the reason why I never told anyone about my self harm for so so long or why I struggled to explain it to my Dad that time he walked around the lake with me years ago. It's also why I struggled to acknowledge any issue when I was younger because I never felt like the way I felt was consistent enough to deserve help. (Though the feelings of not deserving can probably be attributed to the food issues at the time and the psycology that comes with that.)

My actions and feelings just seem so alien to me if I'm not in that particular headspace. It's like thinking about the actions or feelings of another person except I'm supposed to be accountable for them! It just saddles me with this constant feeling of embarrassment for being. In fact, most of the work of my mental immune system is managing and rationalising this feeling of non-relatability with myself. I'd much rather be manic all the time, I enjoy feeling like that. 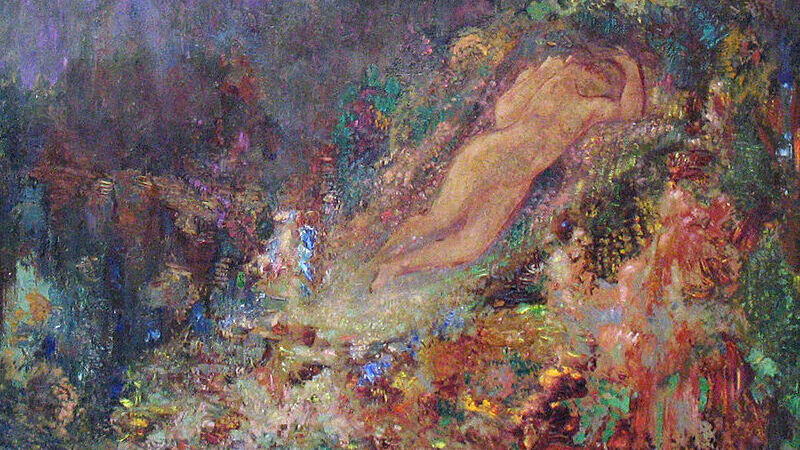 I was thinking about the etymology of the word return, then I thought about urns as in urns for people's ashes. Ret - urn. So I thought: oh cool, you return to an urn eventually (die) - makes sense. But then I was thinking what does "Ret" mean and:

Middle Dutch roten (or an unrecorded cognate Old Norse word that is related to Norwegian røyta, Swedish röta, Danish røde); considered to be related to Old English rotian "to rot" 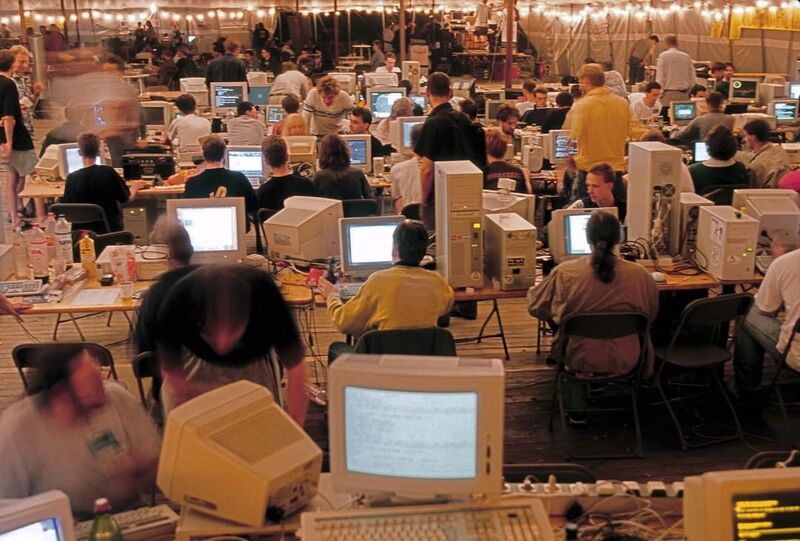 We are witnessing the actual end of the internet as we know it. The end of an era. It has been happening gradually but now its going to really start. You can see sites everywhere are becoming more corpratised and restricted at once. The timing isnt a coincidence, this is all part of a what has been an increasingly active attempt at seizing control.

The internet as a communication tool and source of information has always been a very real threat to the powers that be. Even though there are conflicts and any number of factions in control of things, I think pretty much any group in power can agree that the internet is too unpredictable and in general is a risk to their financial or political interests.

This is just the first stage, what we will see next is an emergent pattern of increasingly severe censorship and moderation. There will be strictly enforced rules on what is and is not allowed. Sure it will start off with just a banning of most blatantly offensive and adult content, but over time there will be a shift. Discussion on certain topics will be heavily censored and monitored. Particular ideas will be banned. If discussion gets too far out of the allowed parameters it will be suppressed. 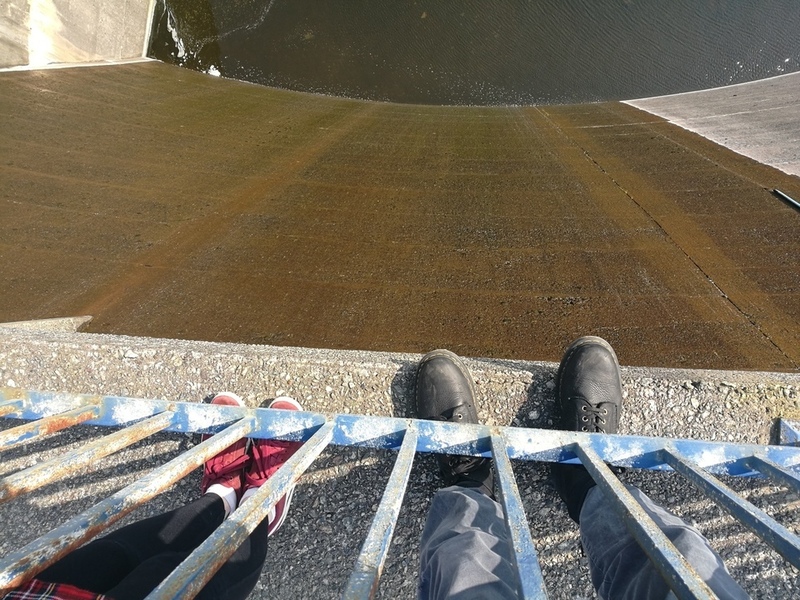 I don't think I want a gravestone or any sort of memorial when I die, I'd much rather my ashes were just scattered somewhere known to those who knew me. That way, once they all die as well and I'm forgotten, the memory of my existence will naturally and peacefully fade away. To have a gravestone seems only to be an attempt to extend the memory of yourself to future strangers, and even then extend it for a completely insignificant amount of time. 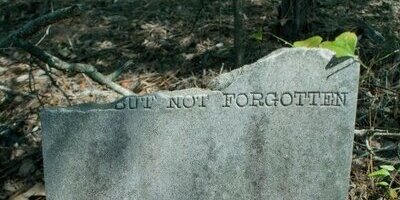 It'd be much better if I simply existed as long as I am remembered, I think there is an intense beauty to that.

(This was written a long time ago. Some parts are no longer pertinent so I've changed them to address the reader rather than me, but I've included them because they are still personally poignant.) 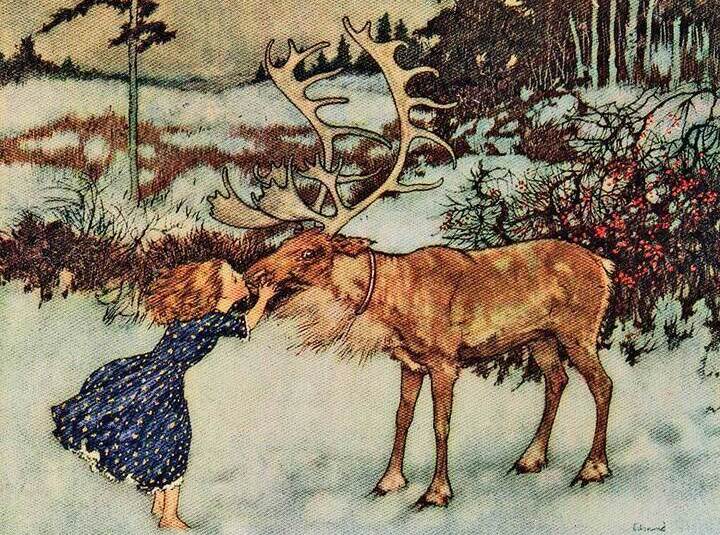 Someone's idea of another is only ever a synecdoche, a part we take to represent the whole.

It is easy to feel a second class contact, nobody's best friend. Even the people around you who you would label your 'friends' don't care about you really, surely. You feel they'd never reach out to you were you to disappear for any reason - You might feel you know this because you once did, for some years you stopped trying, and not one person extended any semblance of sympathy nor did they even try to rationalise your social absence. In fact they did not notice, whilst you harmed yourself physically and mentally they continued as if you had always been distant. This was a lifetime ago for you, It may feel like you couldn't recognise the scale of irreparable damage you would do to yourself with this coping mechanism.

You may feel you will never be able to fit in with others, they talk and laugh in ways that you can't even try to imitate. You may think you've damaged yourself beyond repair, "I simply don't feel in the same way as others." You say, "My emotions are incredibly weak, the only emotion I feel as intensely as others seem to feel their own emotions is this grey feeling." That's the best way to describe it, a cocktail of melancholy and nostalgia for a life you never experienced. "I can't smile right, and I don't think I've actually laughed for years. Real laughter, the kind followed by feelings." you say.

You may feel this prolonged lack of emotion rendered you unable to express, meaning the 'part' of you that others took as the whole is limited. Which is perhaps why nobody ever reached out, as from their perspective there could be nothing wrong, you were an empty canvas. I think many people feel this way, they feel that no one cares but in fact they are trapped in a terrible loop in which the 'part' of them that they show the world has receded so much that no one can see into the 'whole' that makes up a person to realise someone's sadness and retrieve them from their pit.

I want to fully know someone, to really know their experiences, their interests, their emotions. Or do I? Perhaps I'm only looking for someone who feels the same as I do, and perhaps I think that in removing the mask of the 'part' i will find consolation at the discovery that someone has experienced the same feelings. Truly, such a discovery would be intimate, the feedback loop would be broken, someone would know you, not through an abstraction of parts, but through their own experiences.

This is truly knowing someone, to find something within the whole, not by looking at an incomplete image of a part, but by looking at your own complete self, something where only you can see every minute detail and then recognising that this detailed section of yourself is applicable to this someone. 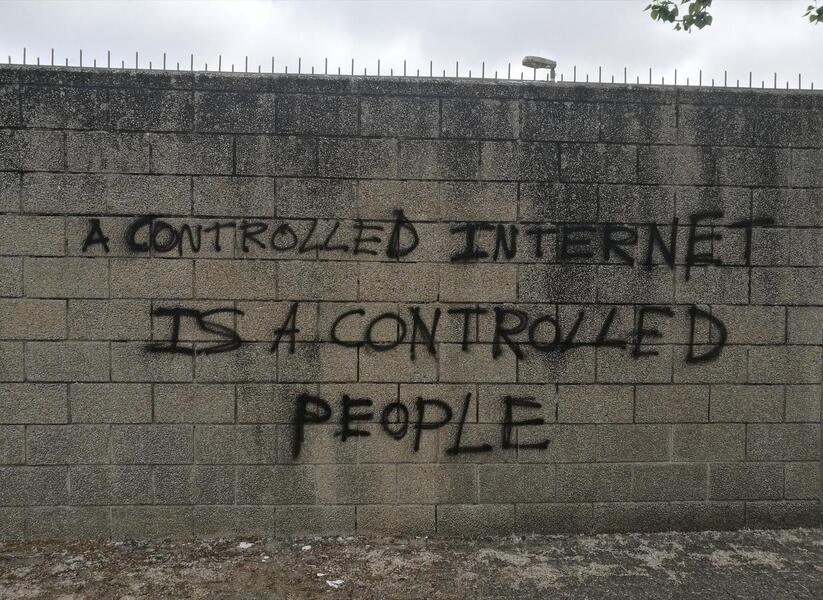 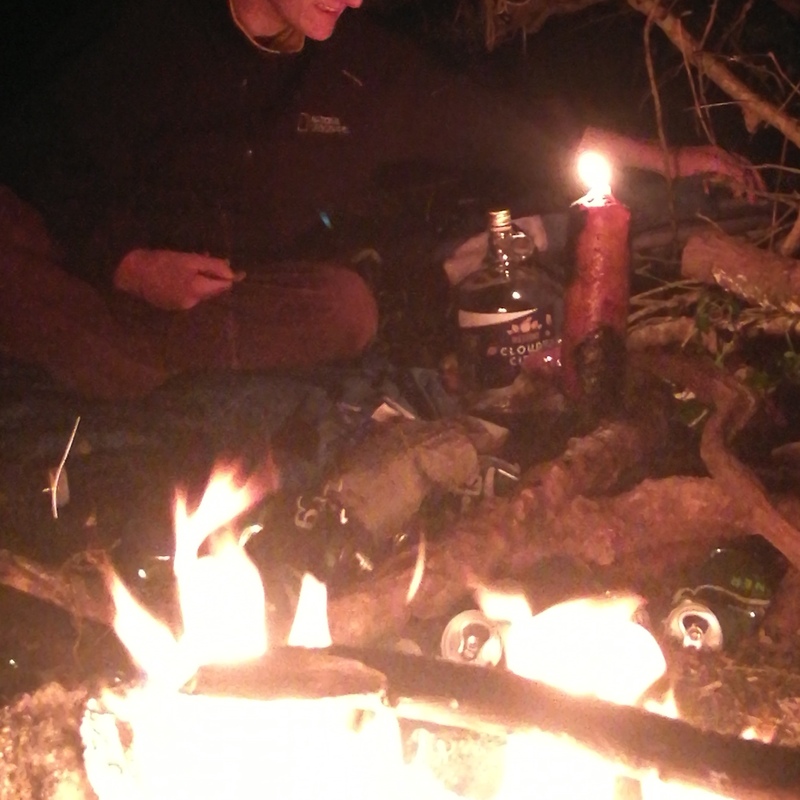 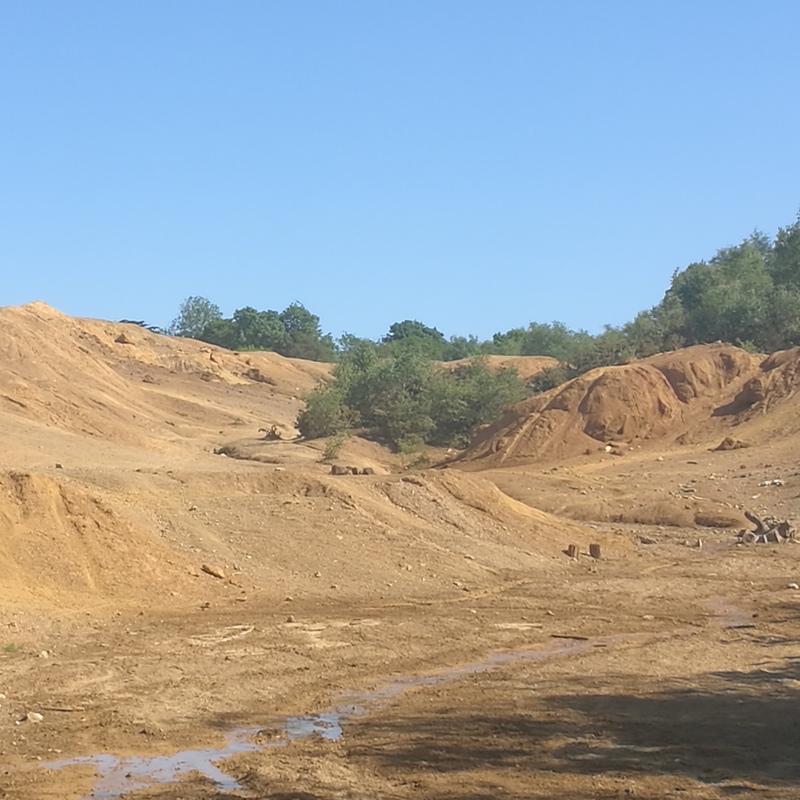 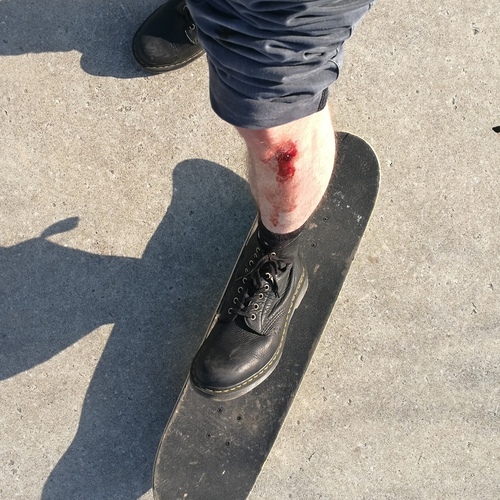 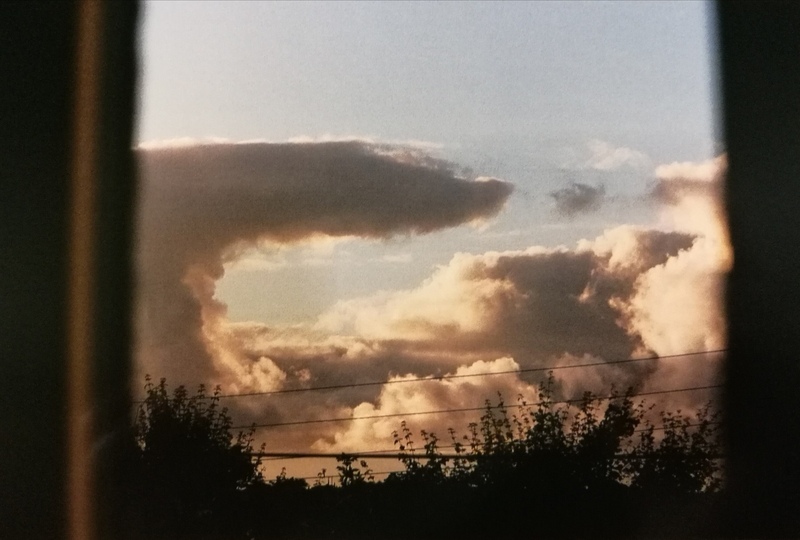 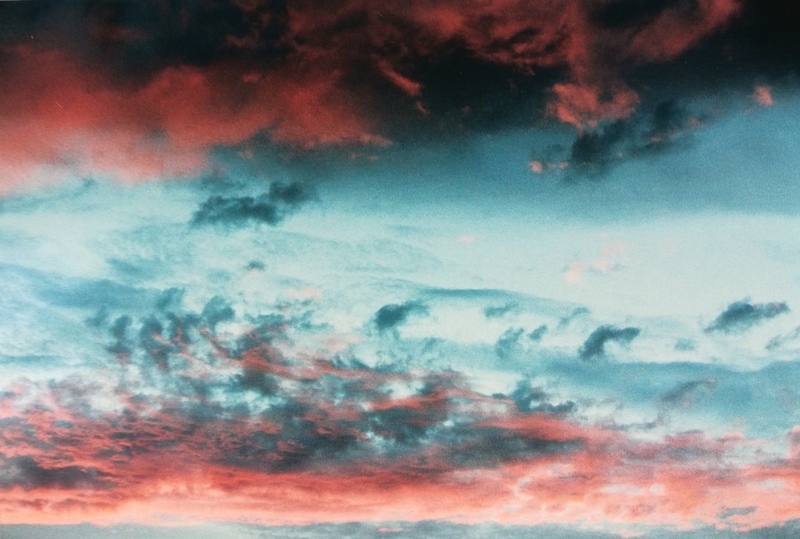 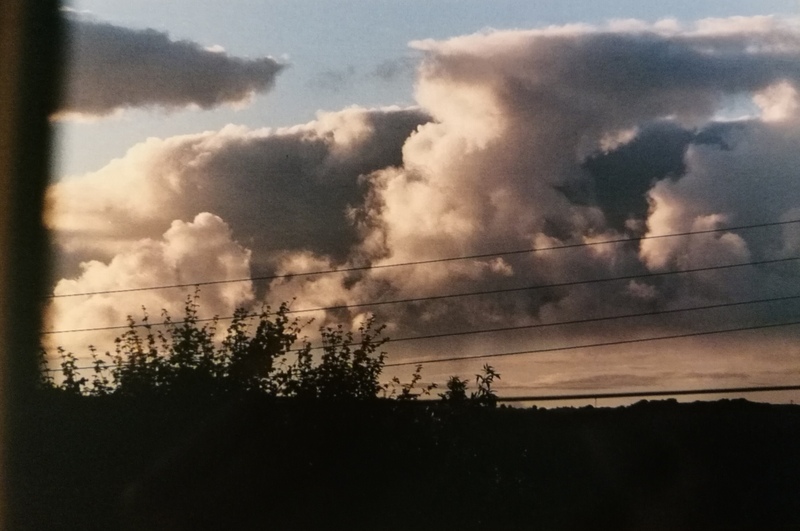 The prototype for a secret page.

A ship comes to port 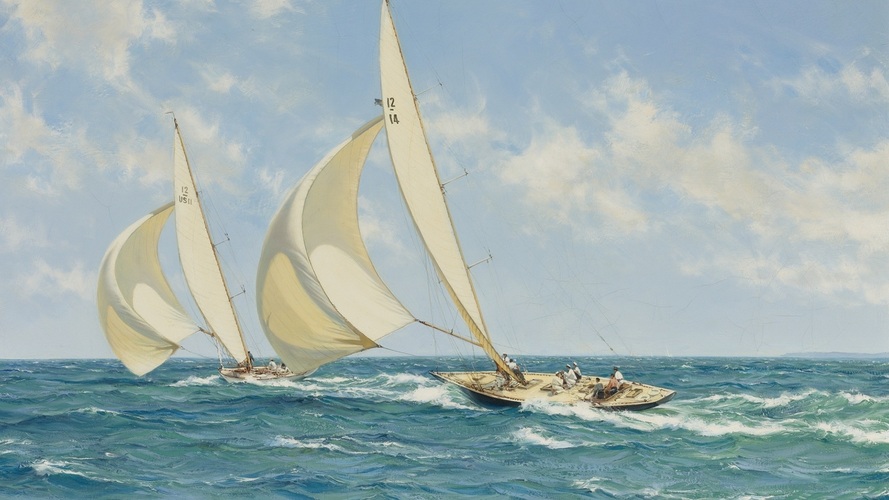 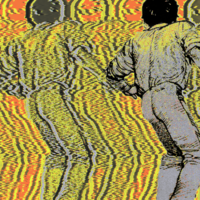 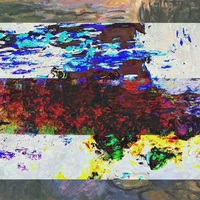 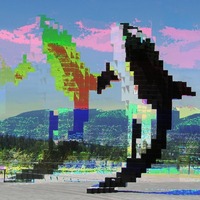